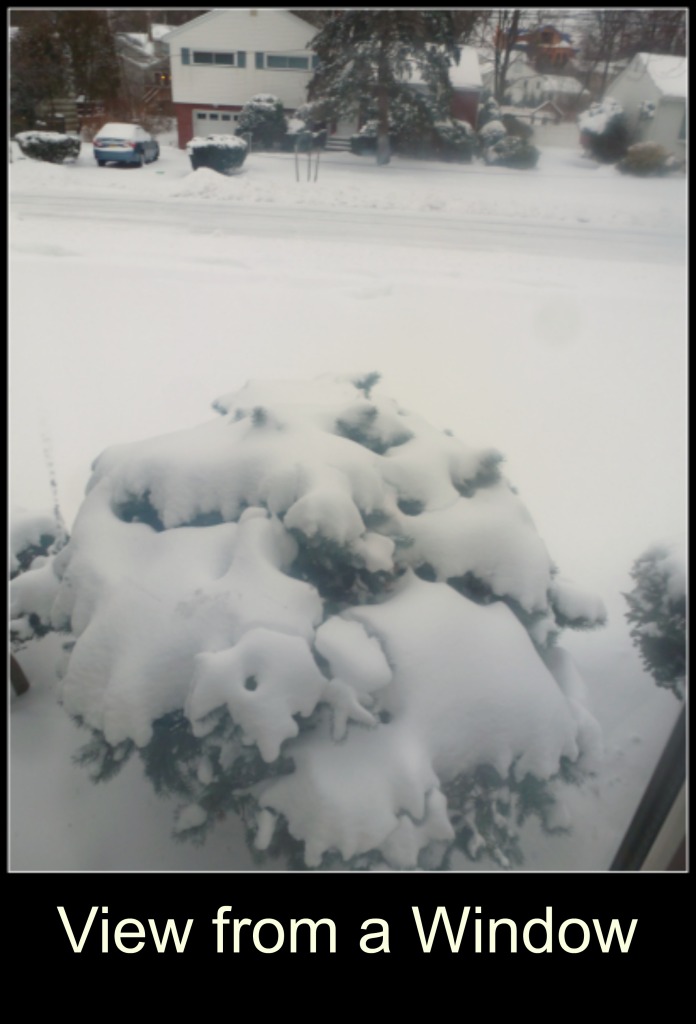 I don’t like talking about the weather. Beyond the quick two minute conversation, I don’t see the point. However, when it gets to extremes, like the weather forecasters are predicting for the storm, I get that it will be a big topic. People need to prepare and do all they can to try and stay safe. Despite the warnings, in all likelihood this storm can and probably will hurt some people. Much of that pain will be economic. Even worse, for some, the storm may prove fatal.

However, there’s something about snow that I love.  As a child, I loved to watch the snow fall, particularly at night. I stared up at the orange street lamp to see if the flakes continued. Even then, I felt the serenity. I’d fall asleep wishing to be woken up and told of a day off. As soon as I woke the next day, I’d pull down the shade and check the snowfall.

Those snow days were the greatest day. They meant sledding, snowballs, and hot chocolate. They meant fun.  I enjoyed these snow days so much that such a day was the subject of one of the first stories I ever wrote that meant something to me. I’m not sure where the story is at this point or if it was all that good. I just know that snow days were special.

While I’ve grown to hate the cold, the love of snow has carried on into adulthood.  Yes, while working as a teacher, I still enjoyed a snow day. It was a brief respite, a chance to relax and regroup. However, now that I work for myself, a day off of work means a loss of money.  It also means shoveling.

Yet, I still love snow. Why?

Snow is mysterious. It covers everything up. It hides what’s underneath.

Snow is exciting. It is the only weather pattern I’ve seen make high school kids run to the window and stare.

Snow is an equalizer.  Everything becomes one. Boundaries get blurred as the snow accumulates and the drifts form

Snow is a cleanser.  The ground, road, sidewalk, all glisten when covered in snow. There’s no dirt, trash, or potholes. Everything is bright white.

Snow is a unifier. It brings people out of their houses so they can rid their property of it. Doing so can provide an opportunity to interact with each other.

I could go on, but you get my drift. Pun intended.  Yes, there’s just something about snow that I love. I can’t be the only one – can I?