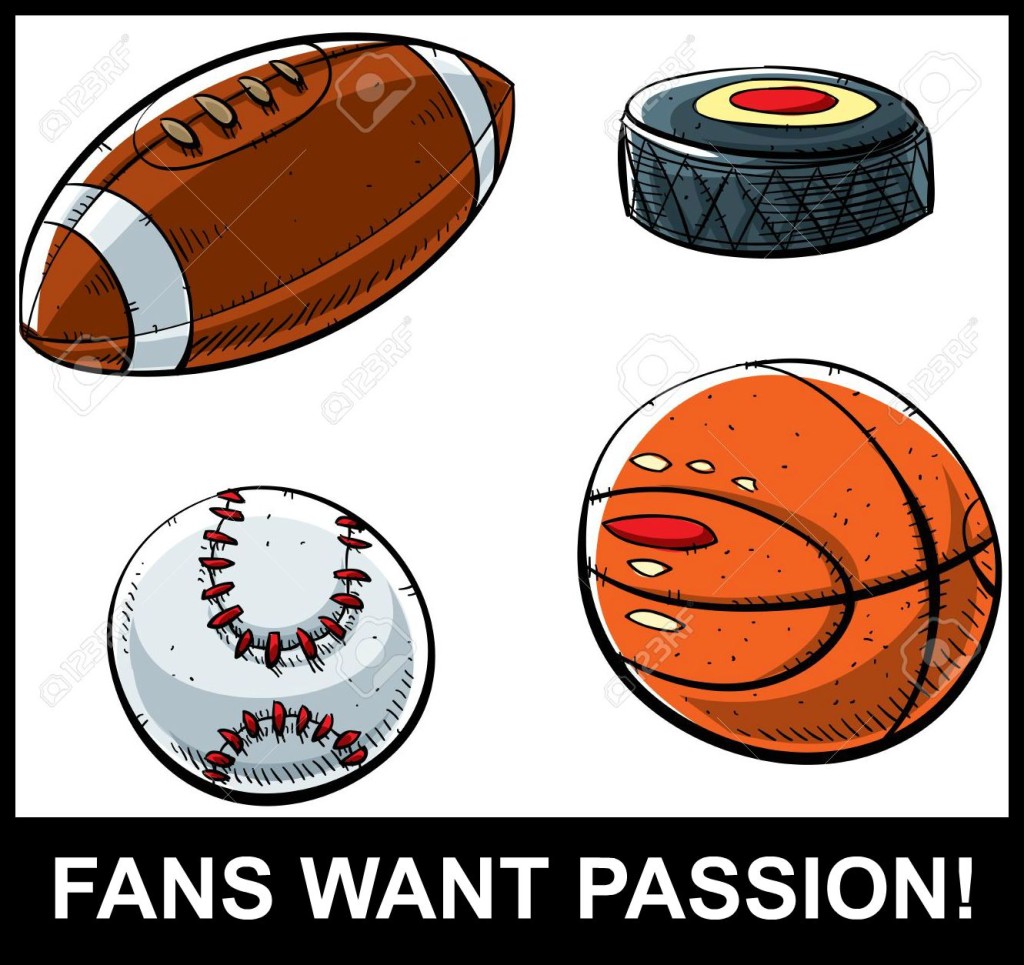 What sports memory comes to mind when you close your eyes and your 10-years-old? Barry Sanders juking his way for a gain despite being surrounded by would be tacklers; Michael Jordan flying through the air, tongue out, on his way to a slam dunk; Wayne Gretzky streaking toward the net on a breakaway; Albert Pujols slamming another homerun.

Whatever the memory is, it surely brings you joy, pure joy.

This has been an interesting week in sports with two main stories dominating the headlines: The MLB trade deadline and the NFL ruling. Ultimately, this week comes down to three names; Cole Hamels, Wilmer Flores, and Tom Brady.

Cole Hamels joined the Philadelphia Phillies in 2006 when he was just 22 years old. By 2008 when the Phillies won the teams 2nd World Series since there creation more than 100 years before, Cole Hamels was their best starting pitcher. In fact, he won Most Valuable Player for his performance in the Playoffs and World Series. His accomplishment led to him becoming a beloved figure by Phillies fans.

These days the Phillies are arguably the worst team in baseball. They are severely lacking in overall talent. However, Cole Hamels remains an elite pitcher, and when he pitches, the team’s chances of winning are good.

But he had to be traded or so said the experts.  A top pitcher on a weak team is wasteful. Besides the team needs to rebuild and that is done through prospects, which is what they got in the trade.

Wilmer Flores is an infielder for the New York Mets. Next week, he will turn 24. He was drafted by the Mets out of Venezuela when he was just 16. In his time in the Major Leagues, he has shown himself to have some skills but is not a star.

Yesterday, it appeared the Mets had traded him. Flores and the fans were under the impression that he would be leaving the team for Milwaukee. Typically, when this happens, the player is pulled from the game, but Flores wasn’t. He batted and grounded out and the fans gave him a big cheer as a show of respect and appreciation for what he had given the team. He took the filed in the bottom half of the inning.

When he did so, Flores had red eyes and moist cheeks. He wiped his nose and lip on his glove, took off his cap and wiped both eyes on his sleeves. Why was he doing this? Well, it wasn’t the humidity. Flores had been crying.

Tom Brady has been embroiled in a mess since just before the Super Bowl. By the way, his team won the Super Bowl, and it was the fourth time he has quarterbacked a team to the pinnacle of his sport. He also was a sixth round draft choice of whom little was suspected. It’s also been widely reported that Brady has restructured his contract numerous times so that the Patriots were able to sign other players who were crucial to the team’s success.

From the information that has been released, it appears that Brady is guilty of what he is being charged and deserves to be penalized for it. Patriots nation does not agree. The team’s fans are in an uproar. Many have turned into amateur lawyers looking for holes in the report that was released about the incident.

Here’s how a 10-year-old reacts to sports; Each victory is savored, each magnificent play is the greatest ever, and each star player is a hall of famer.

Nobody stays 10 and the pure joy for sports fades even if the interest remains.

You know what brings it back?

When the sport is not only about money and caps and drugs and cheating.

Cole Hamels threw a no-hitter in his last start for the Phillies. The team is 30 games below .500, yet they celebrated as if they had won the World Series. It was the whole team celebrating the game and Cole Hamels for what he has done for them over the years. The passion was evident.

Wilmer Flores was passionate about being a Met. He wasn’t just putting on a jersey prior to a game, he was putting on a Mets jersey which meant something to him. His emotions came pouring out. .

Tom Brady has been the consummate professional. He takes the beating that quarterbacks do and rarely misses a game. He doesn’t boast. He puts on his helmet and gives his all for his team. Brady is still that 6th round pick who has a passion for the game.

We know money plays into everything that happens in sports these days. But passion must as well.

And when passion is evident in our sports stars, we fans will follow. We’ll remember, we’ll clap, and we’ll support. Just ask Cole, Wilmer, and Tom.

Picture is courtesy of Google Images