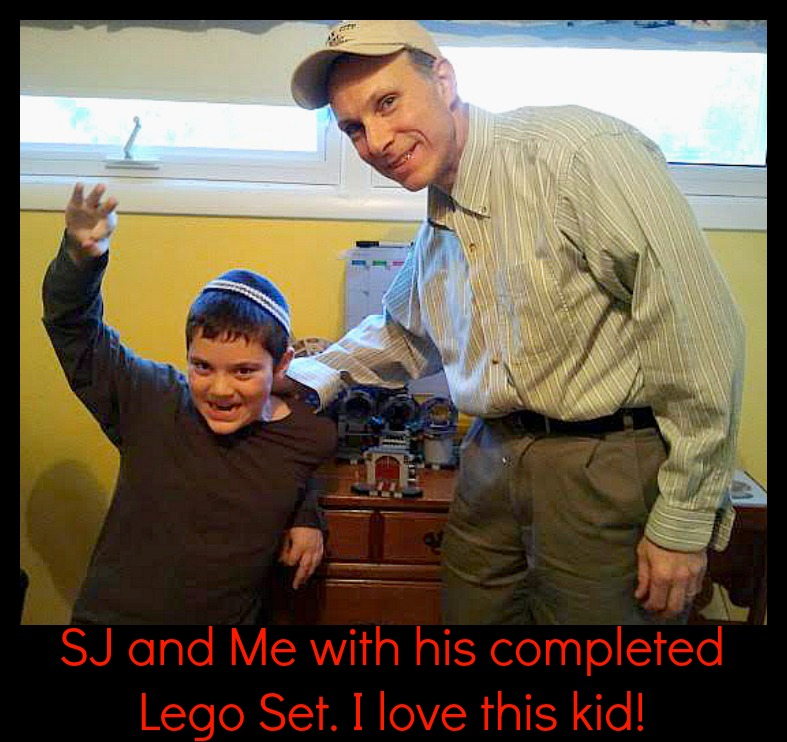 On this day, my 8-year old had turned into a 9-year old. But the birthday felt anti-climactic. After all, we had had the birthday party the week before.

The day of celebration was muted. There was no birthday cake (he doesn’t like cake – I don’t get it either). SJ opened his gift in the morning. He ripped open the present, said thanks, and took the Lego Star Wars set into his room and began working on it. We didn’t even sing happy birthday.

So, the day went by.

SJ went off to school to school (he had a party at school for his classmates), and the rest of us went about our day. My mind was occupied with deadlines and queries and letters of introduction and papers to mark and all the rest of the stuff a solopreneur has to concern him/herself with.

But November 10th has never been a regular day for me. The 10th is also my father’s birthday.My father passed away nine years before his last grandchild was born. The next day, November 11th, is the day my father died. It’s been nearly 20 years since he passed. While the sadness fades and memories become precious, these November days are not my favorite on the calendar.

And then SJ was born on November 10th.  The day was transformed. He turned a day that had been melancholy into a day of happiness.

His smile, his laughter, his sense of humor. He brings joy to Ms. MMK and I. How could I let his birthday go by and not let him know that? I had to get home and let him know the gift that he is to me.

By the time I got home, it was nearly 930. I drove home angry at myself for not leaving earlier. And I prayed. Please let SJ be awake. Please let me have a chance  to tell him what he means to me.

I dropped my stuff down in the foyer and went right to his bedroom. The room was quiet, and the covers were pulled up to his head.

I whispered his name.

“S.J.” No answer. I waited a moment and tried again.

And then the covers came down.

I put my arm around him, and I told him. I told him that I loved him, that he had made a sad day into a happy day, that he was special, that I was sorry I hadn’t told him earlier. I went on and on. When I finally stopped, he said, “Thank you.”

A minute later, I felt his body relax. His light snoring the only noise in the quiet bedroom. I stayed with him a few more minutes.

I didn’t want to leave.