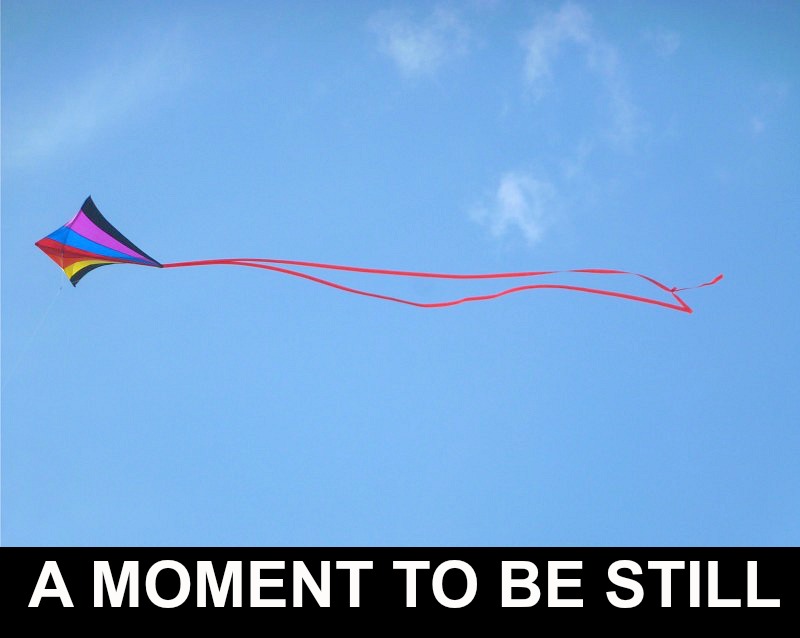 The world keeps moving. Slow down at the risk of falling behind.  It’s 24/7. Now, now, now. No one waits for anything.  Must, must, must.

But I need to escape. I need to clear the clutter from my brain. I can’t keep swimming.

It’s Friday evening and the Sabbath has begun. I’m in the synagogue and nearly done the evening prayers.

In fact, I’ve just completed the silent Shmoneh Esrei prayer which is said to ones’ self while standing and still.  It is the centerpiece of the evening service. I’ve taken three steps backward to symbolize my taking leave from God and the last of the words have been silently said. They prayer is done. But before I take a step forward and return to the world, I pause.  I have something to add.

END_OF_DOCUMENT_TOKEN_TO_BE_REPLACED 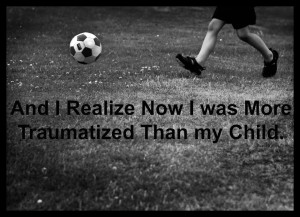