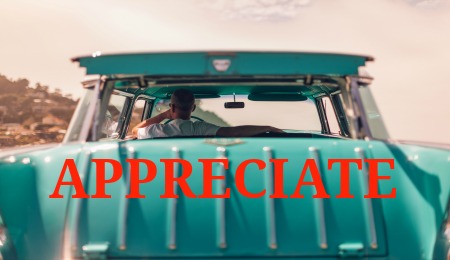 No, this is not the ingredients to a crazy new diet scheme. Or maybe it is – I don’t know.

But it is what made up my diet for the first few days of the week.

And it’s not about me trying to lose weight, or having given up on taste, or revolting against food shopping.

My stomach was acting up.

On Wednesday night, I had table food. It was almost as exciting as when BR and SJ started eating real food. Okay, over dramatic.

None the less, I was happy to eat and happier to have no after affects other than a few moments of quaking.

END_OF_DOCUMENT_TOKEN_TO_BE_REPLACED

Pic is courtesy of google images.

Thanks to Anthem Blue Cross Blue Shield, who sponsored the campaign, for including dads in this important discussion about family health care.  My views are based solely on my experience as a parent, and not as a medical professional.

When I turned 10, I turned green. I didn’t plant a tree. I didn’t stop using electricity.  I didn’t participate in a protest over pollution. I mean green in terms of food. Yes, the summer I turned 10, I discovered healthy eating.

My parents shipped my brother, NG, and I off to overnight camp. It was our second year at Camp Council, so we knew the drill. We would be separated by age into bunks with each bunk having around 12 kids. The daily activities would include swimming, arts and crafts, and SPORTS.

Now, when you’re a 10-year old sports fanatic and have no school, other kids around, and ample sports equipment, life is good. I was content to be left on whatever field of play we were on all day.

But, all that running around makes a boy hungry. I needed to eat.

And that’s where the problem began

END_OF_DOCUMENT_TOKEN_TO_BE_REPLACED 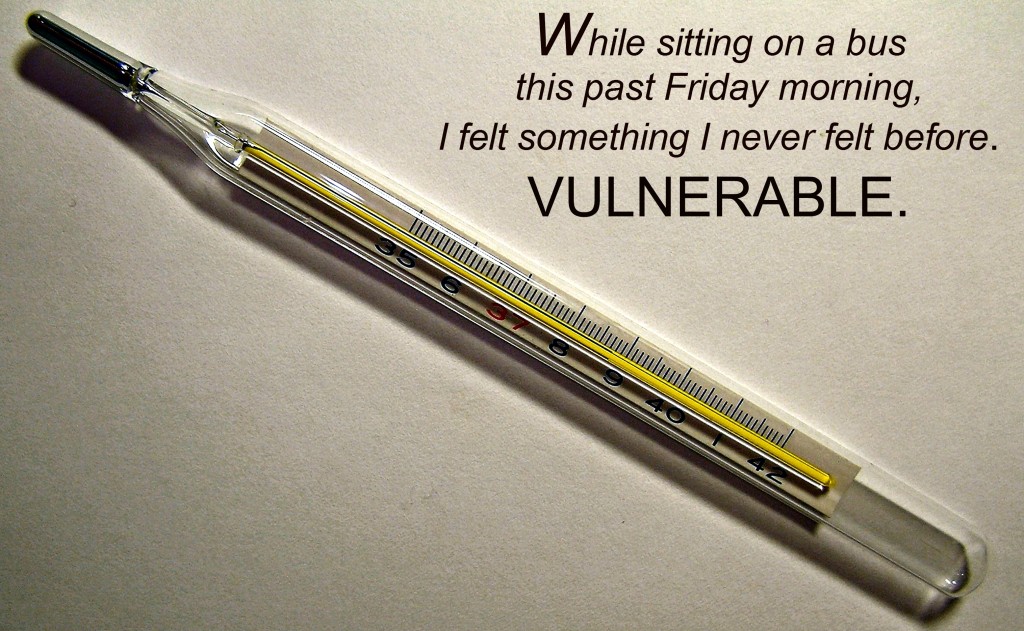 END_OF_DOCUMENT_TOKEN_TO_BE_REPLACED

I can’t say it. No, make that, I won’t say it.  I am not a good patient, as you probably realized from an earlier post (https://larrydbernstein.com/feeling-better/). However, I am even worse when it comes to admitting that I am – don’t make me say it. There’s that word again. Sick. 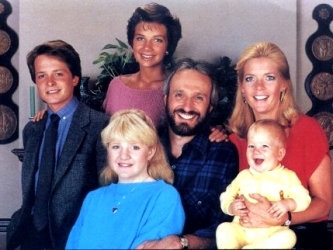