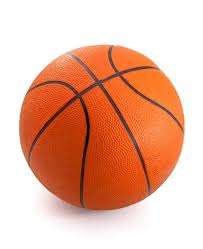 Fast forward to this year – 2013. After not playing for about a year and a half, a few guys once again showed interest in starting up a regular Sunday game.  Was I interested? Hell yes!! I could not wait to play again. However, I was nervous. I had not played basketball competitively in a year and a half though I had been working out (https://larrydbernstein.com/trying-to-make-it-a-habit/). Also, the old guys had dropped out. The players left were young enough to be my children (I would have had to be a young father but you get my point). 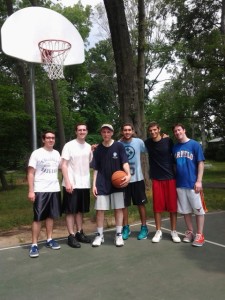 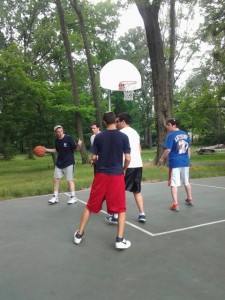 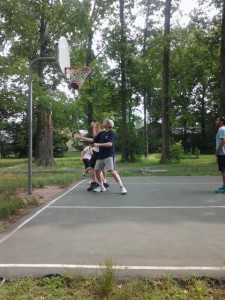 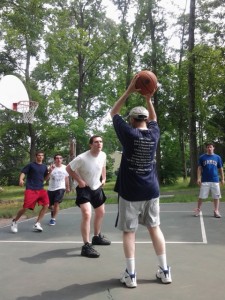 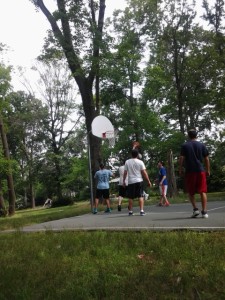