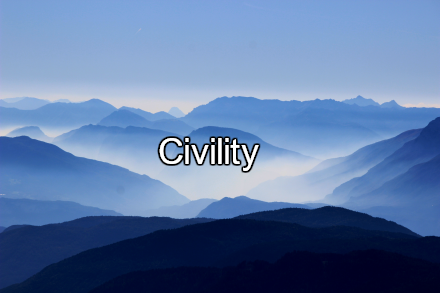 Those words mean little to most people except for those who were watchers of the show Cheers. On a particular episode, (https://www.youtube.com/watch?v=aEtTtfOGkx8) the fictional drink, Screaming Viking, enables Sammy to get his job back.

The new bartender swears he can make any drink and promises to quit if he can not fill a drink order. When the Screaming Viking is requested by all the guys including Norm and Cliff, the new bartender leaves, and Sammy gets his job back. As soon as Rebecca Howe turns her back, everyone spits the drink out.

The Screaming Viking which includes bruised cucumbers is gross. The combination of liquor and cucumbers is apparently nasty. They just don’t work together.

Oh, how I long for those times.

Those times were simpler, less complicated.

And then there’s sports.

A debate on sports focused on who was the best quarterback of all time, which team has better pitching, Wilt or Russell, best goaltender ever. And that’s pretty much it.

Over the years, politics, and everything around it, has become a mess. Mrs. MMK has compared the political situation of recent years to a married couple fighting leaving the children to watch. It seems everyone’s behavior, children included, has sunk to new lows.

So, yes I think football players or any athlete for that matter has the right to voice his or her opinion. They are people and not machines. Their lives don’t begin and end on the playing field. They are part of the country as well and they have opinions.

Despite this belief, I wish sports could go back to being the pleasant diversion it has been in the past. While I’m passionate about sports – despite the heartbreak my beloved Philadelphia teams induce each season – it is only a diversion from real life.

I feel sad that the diversion of sports is being polluted by the toxicity that is politics these days.

I long for  compromise, civility, and decency … even more than a championship for one of my Philadelphia sports teams.

If we could just have some calm, I’d be happy to down a Screaming Viking in celebration.

Photo by Luca Zanon on Unsplash