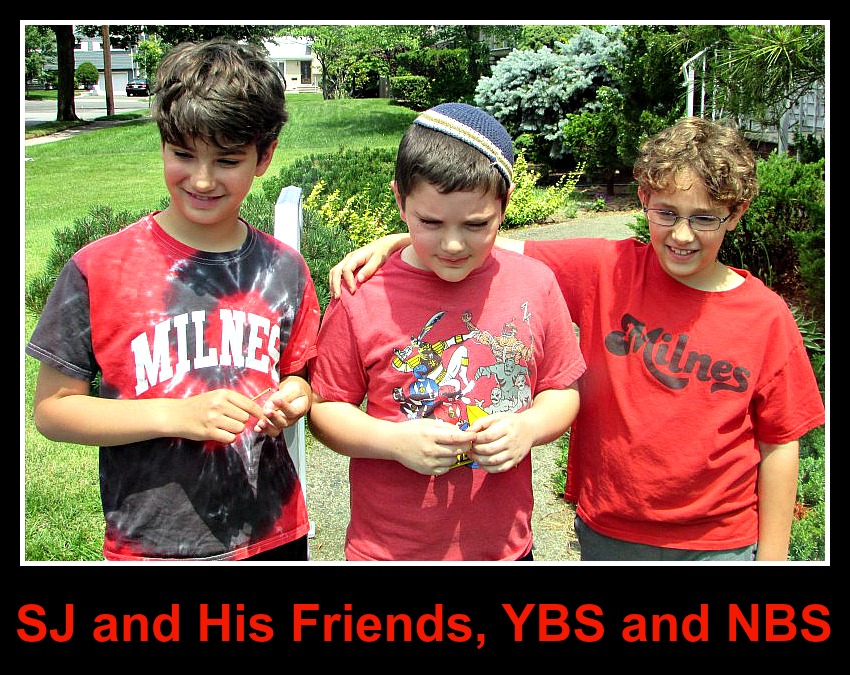 16 thoughts on “Saying Goodbye to Friends”