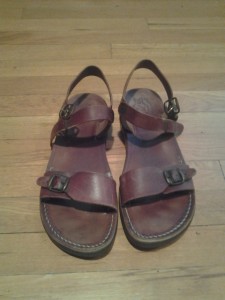 18 thoughts on “Sandals, Soirées, and Scotch”