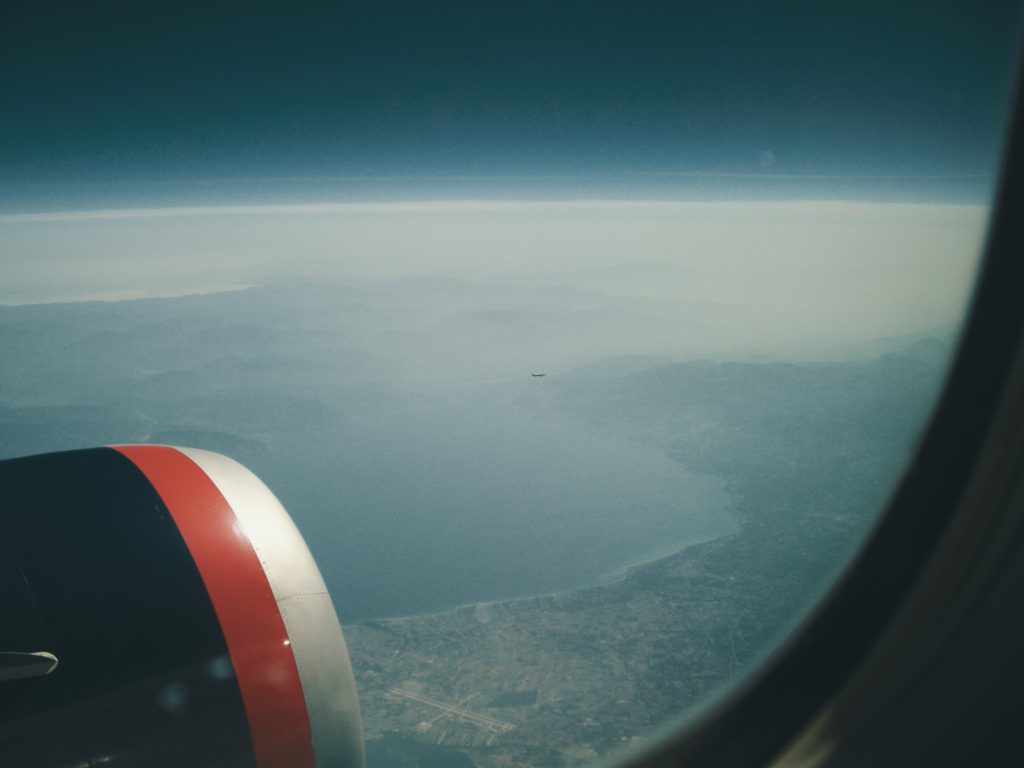 Feeling nostalgic and contemplative over my rucksack wearing days as July 19th marks 25 years since my first trip began.

It was four days after I graduated college and two days after my birthday that I began an adventure which impacts me to this day. The adventure lasted parts of the next three years. During that time, I meandered through Europe, Western and Southwestern United States, and the Middle East.

I suppose you could stay I was finding myself. However, I don’t like that term. I wasn’t lost. I did, however, discover certain things and got to see a hell of a lot along the way.

That first summer and fall – was gone for 13.5 weeks – I traveled to Israel. Amongst my experiences while there was a lengthy stay as a volunteer at a kibbutz. While at the kibbutz which was located near the Lebanon border, I met a host of other volunteers who were from various European countries.I would see a number of them on the road at some point or another over the next couple of years.

By the way, I remain in semi-contact with a few of them – thanks Facebook.

Prior to that first trip, I had traveled little. My world was limited. My vision was narrow. My ideas were checked.

They say traveling changes people. I believe it. It definitely changed me. Those changes would not necessarily have been recognizable to the people around me. The changes were subtle yet impactful.

Don’t ask me to explain. The changes are not easily explained or even hundred percent clear to me.

My outlook expanded
My perspective deepened.
My world widened.

But that’s not why I went. I went because I felt I needed to see something different.

I kept going because I had so much fun and got a high from seeing so many different places.

Even today, in my mind’s eye (as well as the pictures), I can see streets of cities in the places I traveled. I can hear the voices of people around me talking in languages I did not know. And I can smell the aromas wafting through the streets.

But what changed me?

It was the people I met, things I saw, experiences I had. It was all of it.

These days, I rarely go through the pictures. I only share a memory when it’s germane to a conversation.  I got rid of the rucksack a long time ago.

And I don’t know when or even if my next big adventure will take place.

But I have these memories that make me smile and bring me contentment to this day. And they impact me in ways I can’t articulate but I appreciate their significance.

PS. One day I hope to see my children pick up a rucksack. I can only hope the traveling changes will impact them in ways they will appreciate just as I do. 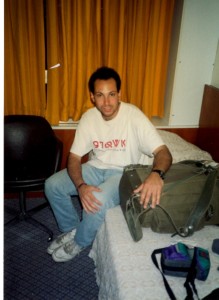 MMK circa 1995 in a London hotel. Notice the rucksack – a 50 plus pound staple during my traveling days.

Photo atop is by Ozark Drones on Unsplash

6 thoughts on “Rucksack Memories and Changes”