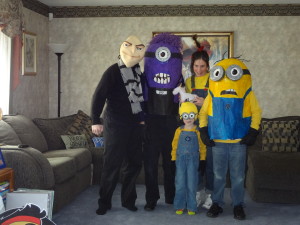 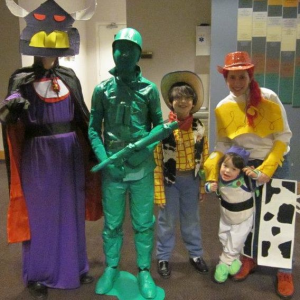 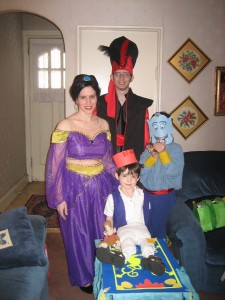 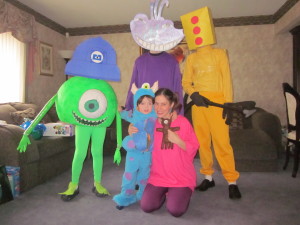 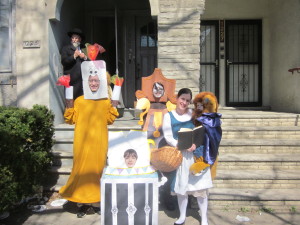 7 thoughts on “Purim: Time to Dress Up and Bond”