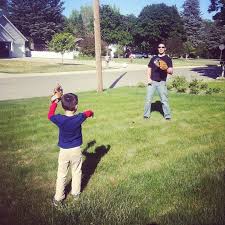 22 thoughts on “Not The Beautiful Sunday I Imagined”