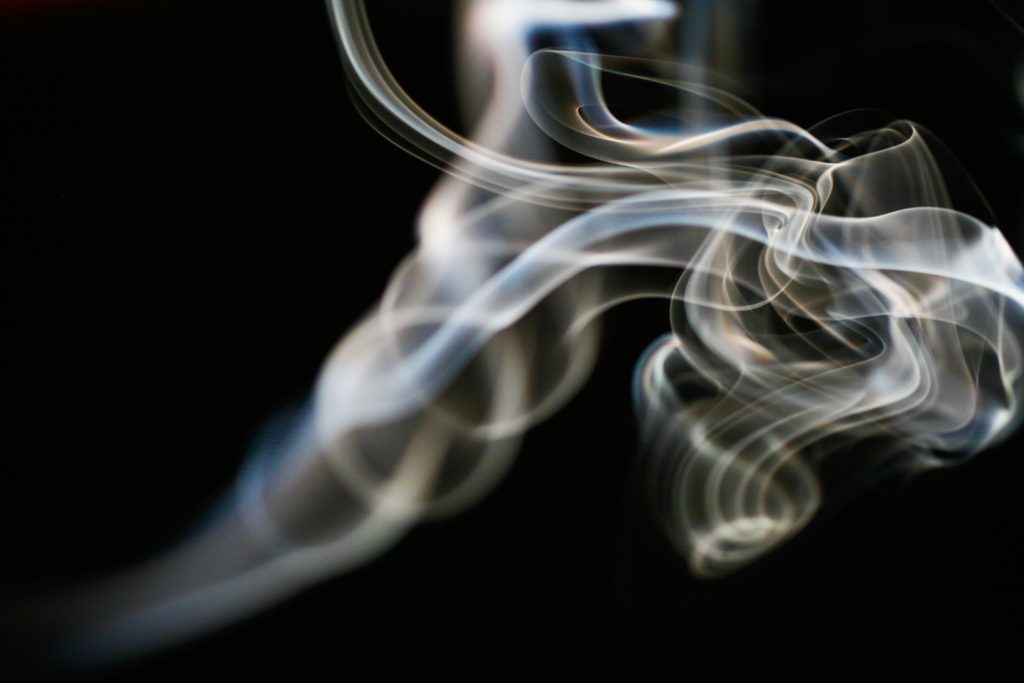 The cough was distinct.

My father’s morning ritual scared me. The noise was awful. His cough – hack may be more appropriate – sounded like he was trying to pull something from deep inside which was strangling him. He never got it.

I suppose it’s the price he paid for cigarette addiction. For those like him who came of age in the 40’s and 50’s, smoking was simply what they did. It wasn’t till much later that the terrible health effects of this addiction became clear. For my father, the addiction left him with the cough.

I heard the cough all through my teen years. I offered to help many times before realizing nothing could be done. So, I tried to ignore it.

But I couldn’t. I can still hear the noise of the horrible hacking cough.

I’m sitting in the chair at the Doctor’s office. It’s my second appointment in less than a week. Visiting doctors is out of character for me. If I’m going to visit someone, I’ll choose family and friends, thank you. It wasn’t till I was into my 40’s that I started going for a physical on a yearly basis. Even that decision was mostly because of Mrs. MMK’s insistence.

I don’t take my health for granted. It’s a precious gift, a blessing. You see, the last time I had the flu, my voice had yet to change. A cold leaves me in a couple of days. As I write this, I can imagine my mother saying to me, “Don’t give yourself an Ayin Hara!” It’s Yiddish for evil eye.

Sickness – meh, not for me.

“I have no temperature.”

“Just let me check.” I acquiesce. “No temperature.”

After further debate, I call the doctor. Mrs. MMK can be persuasive.

The doctor asks a bunch of questions and takes a strep test. No strep. No surprise. The doctor prescribes an antibiotic and something to shoot up my nose. After paying the bill, I wonder why I bothered.

When a couple days pass and the medicine has no effect, Mrs. MMK insists I make an appointment with an ENT. Another appointment?  Are you kidding? Has a year gone by already?

At this point, my throat is still raw and the phlegm seems to have been approved for permanent status. I cough in discomfort. It’s annoying. Fine, I’ll make the appointment.

Then, Monday night comes. After a pleasant afternoon at the beach on the Jersey Shore, my family and I are spending the night at my brother and sister in law’s shore house. SJ and I are sharing a room. I fall asleep while reading, exhausted from the day’s activities.

During the night, I awake. I can’t breathe. I’m coughing, gasping for breath. Thoughts are racing through my head. Don’t wake up SJ. Someone wake up. No one wake up. I make it to the bathroom. I cough loudly, the phlegm breaks up, and I’m breathing. I’m soaked in sweat. And my heart is racing.

I tiptoe back to bed trying not to disturb SJ or my niece and nephew who are sleeping in the next room. As I lie in bed, I spend the rest of the night waiting for daylight. I’m afraid to fall back asleep. What if I can’t catch my breath next time?

Wednesday can’t come fast enough. The ENT doctor asks a bunch of questions, “No, I don’t smoke,” looks at my throat, and announces I have a virus. He tells me it’s not especially serious. Where was he on Monday night? As we continue to talk, he informs me the medicine he’s proscribing should make me feel better by the weekend.

I leave the office relieved.

By the next day, I can feel the positive effects of the medicine, but the coughing and phlegm are far from gone (still feeling it – at night in particular).

When I start coughing, it’s hard to stop, and it doesn’t sound good.

“Are you okay?” BR asks after my latest fit. He actually looks up from his electronic entertainment of choice. If that doesn’t say concern, I don’t know what does.

I don’t want to scare him. I assure him, “I’m fine. I do the same later in the day after another fit.

This is not my father’s cough. It’s not a noise that BR will hear for years causing him fear and discomfort. I have a virus. It’s a short term thing. I’ll be okay.

6 thoughts on “Not My Father’s Cough”