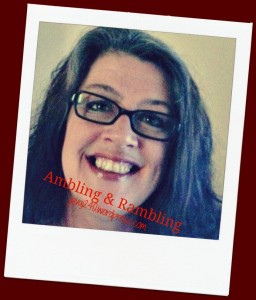 13 thoughts on “No More Cleaning, No More Snow”