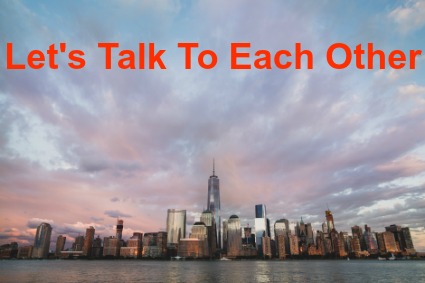 END_OF_DOCUMENT_TOKEN_TO_BE_REPLACED

It All Starts in Central Park.

New York City has iconic buildings. Movies and television shows are set there. It’s a magnet for business and the arts and everything in between. Who wouldn’t want to live there?

I had been to the city a few times. I had ridden the subway, wandered through FAO Schwartz, and even watched from along the route of the Macy’s Thanksgiving Day Parade. So, I was comfortable with New York or at least felt confident I would be sooner rather than later.

I waved good-bye to my brother as he drove back to Philadelphia. I was in my new home, in Fort Greene, Brooklyn. Yes, it was actually a dormitory, and it was for graduate school, but I was living there. It was my new place.

The weather that first Sunday in September was storybook perfect. Blue skies, light breezes, and deep greens. I wanted to be in Central Park. I packed some reading material, found the subway stop and hopped the ‘B’ train. As the train rumbled along, my stomach churned with anticipation. Each subway stop was destination to be studied and stored in my memory. The reading material would have to wait.

To read more about my visit to Central Park and adjustment to living in New York, please visit, You Are Here Stories 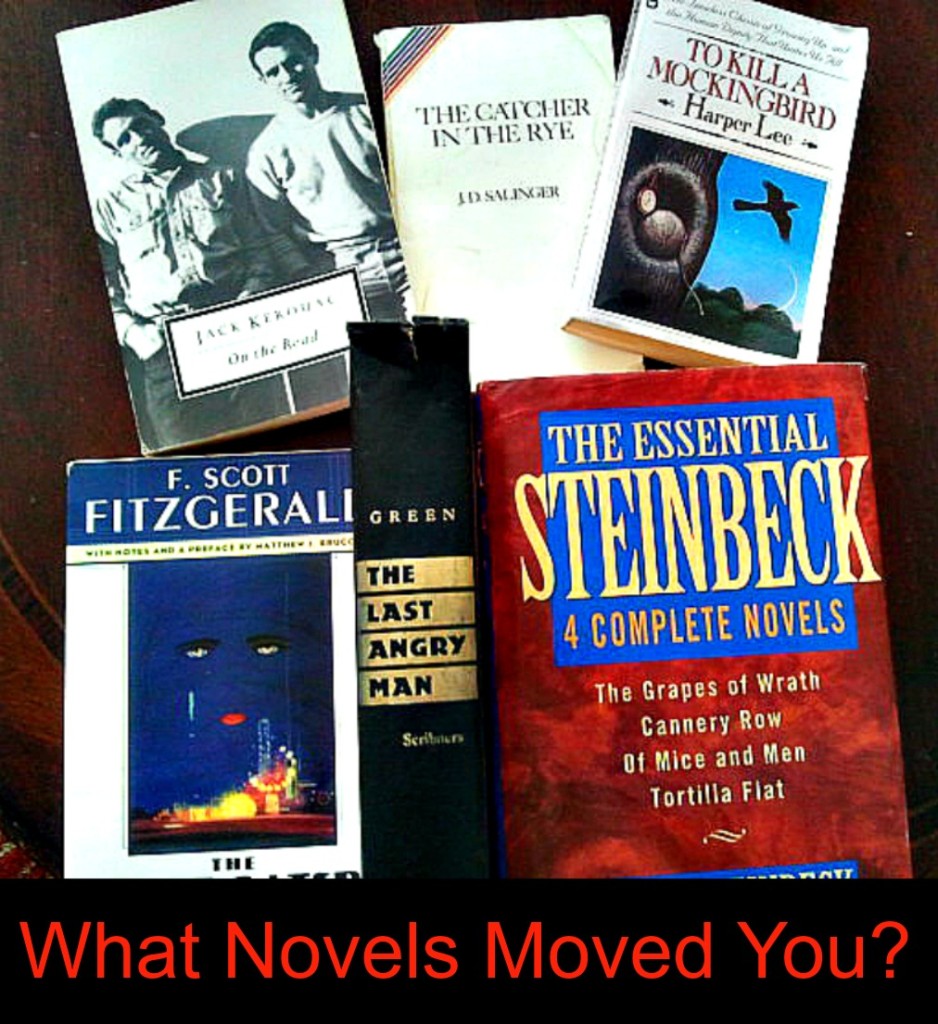 I didn’t always love books. But I do now.

There are two people who I credit this to.

My mother loved to read. When she reads a book, she becomes completely engrossed. As a child, I remember hearing her laugh and seeing her cry with a book in her hands.

My oldest brother, HL, always asked me what I was reading. One year, he got me a book, The Essential Steinbeck, for Chanukah.  It included four of Steinbeck’s novels. I read them all and have not stopped reading since.

The other day my nephew, AL, asked me to participate in a school project. He is going to interview me about a book I’ve read that made an impact upon me. AL will then read the book, write a paper on it, and then recommend a book to me.

With the interview coming up Sunday, I have to decide what book I’ll focus on. It’s difficult to think of just one book that had an impact.

Below are a few books I’m considering talking to AL about.

END_OF_DOCUMENT_TOKEN_TO_BE_REPLACED 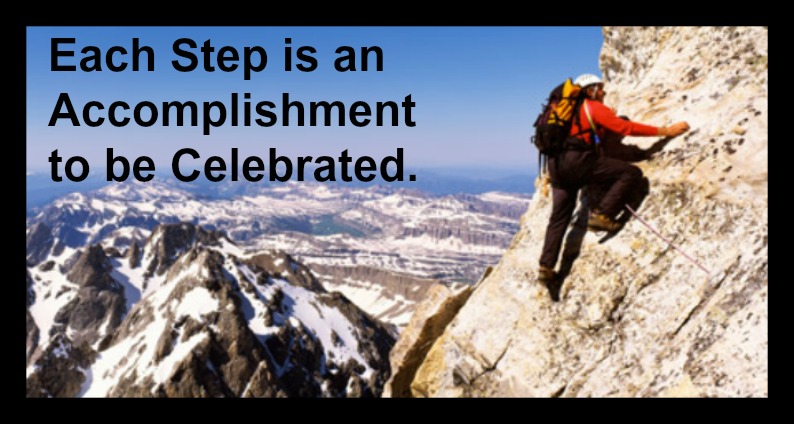 “I love you.” He said if first without any prompting. As he was leaving the car and heading towards the school building, he turned and said to me, “I love you.”

S.J. thought nothing of what he was saying. However, to me it was everything. You see I used to lose my patience with him – all the time. We would end up sniping at each other. While I always loved him, and we often had fun together, frustration and anger was too prevalent in our relationship.

A change was needed. The relationship had to get better.

And it did. But it didn’t just happen.