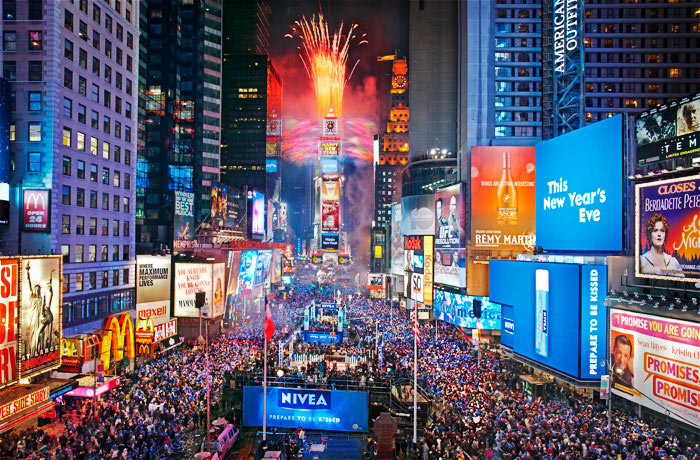 END_OF_DOCUMENT_TOKEN_TO_BE_REPLACED

Here are this Jew’s top 12 questions about Christmas.

END_OF_DOCUMENT_TOKEN_TO_BE_REPLACED 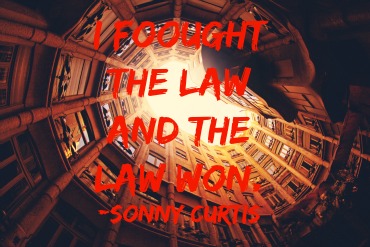 It was the summer of 2007, and my family and I were discovering the suburbs.

What do we do with all this space? So, we don’t have to worry about the upstairs neighbors making noise? You mean we have our own parking space?

We’re not in an apartment in the Bronx any more Dorothy!

One Sunday morning during this confusing time, I was driving to morning prayers. I was listening to classical music. Yes, it was a peaceful morning.

Then, a flash of light and a policeman waving me to pull over. Apparently, neighbors had been complaining that drivers were ignoring the 25 MPH speed zone. The police were notified, and the speed trap was set. The policeman told me all of this while he wrote up the ticket. Apparently, I had motored up to 35, and the policeman had no choice but to give me a ticket. He was polite and empathetic during the entire exchange.  Who hoo.

Eight plus years have passed since that speeding ticket was issued. And things have been quiet between me and blue here in the suburbs. Now, I’ve done my share of speeding, going through yellowish lights, and that sort of thing. Nothing all that serious apparently for a policeman to feel a ticket was warranted or they simply weren’t around.

This week that all changed.

END_OF_DOCUMENT_TOKEN_TO_BE_REPLACED 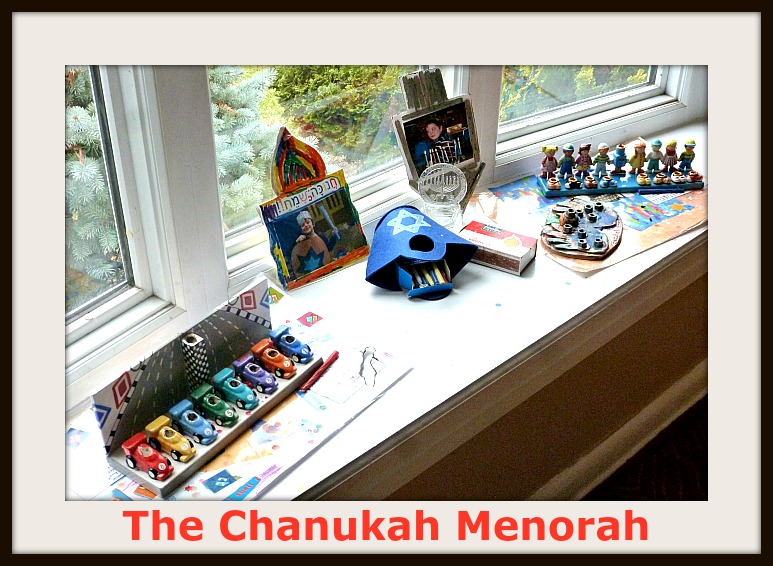 Some have the tradition for each family to light. The menorah is to be placed in the window

This week Jewish people are around the world are celebrating the holiday of Chanukah.  Like any holiday, there are traditions associated with the holiday. Some of those traditions might be confusing to those who don’t celebrate the holiday.

Consider this your Chanukah primer.