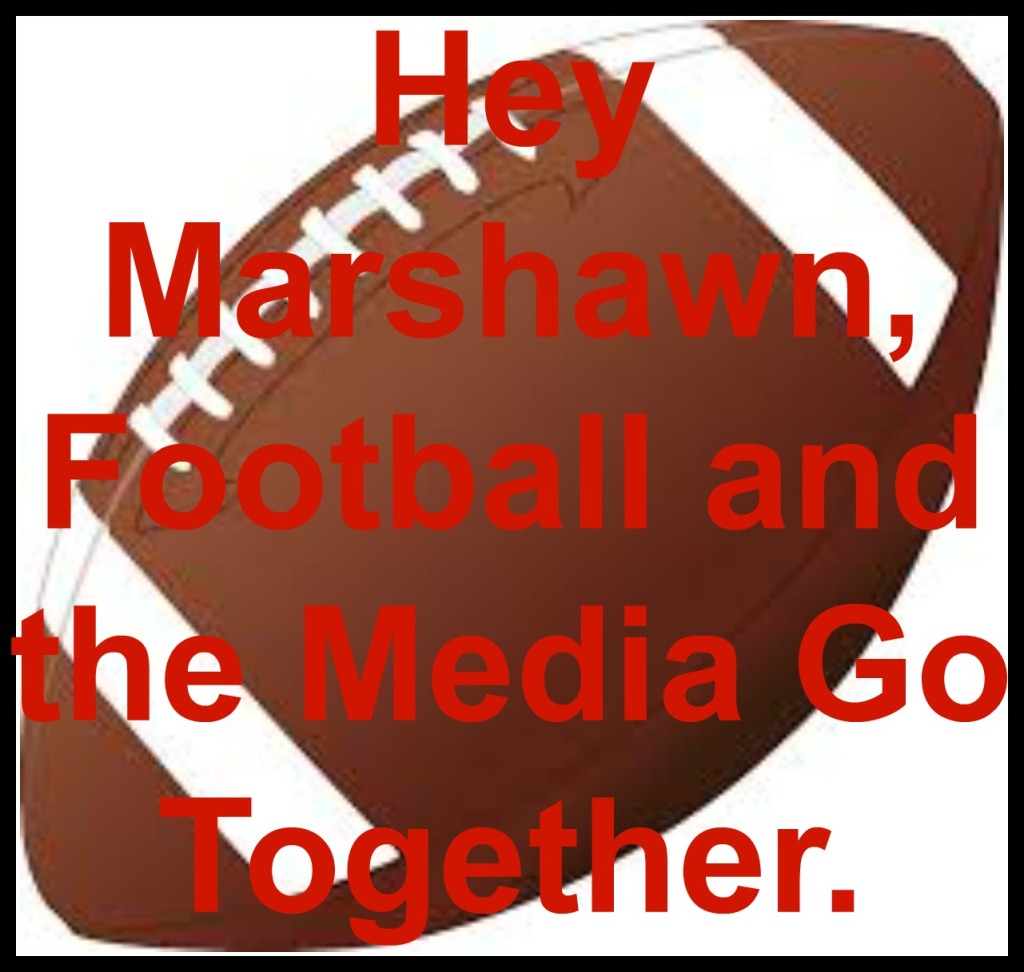 END_OF_DOCUMENT_TOKEN_TO_BE_REPLACED

By now we all know about the story of the British mom, Ms. Lawrence who sent a bill to the Nash family for a birthday no show and is threatening to sue if it’s not paid. The Nash family originally sent back the RSVP and said yes. However, they realized their son had other plans, so he did not attend the birthday party.

The Lawrence family has been mocked- how could they bill someone a birthday party? After all, people argue. Things happen. Plans change. That’s life.

But I support the Lawrence family. No, of course, I don’t think this is worthy of a lawsuit. Yet, it touches on a nerve of mine.

THE PLAGUE OF OUR SOCIETY

Poor communication. It’s a plague that has infected our society. And I for one hate this infection.

I feel Ms. Lawrence’s pain. We’ve made birthday parties for our kids. What parent hasn’t?

END_OF_DOCUMENT_TOKEN_TO_BE_REPLACED

You know the commercials that remind kids to save electricity? Something will be left on by a child. A friendly parent or character will remind the child to do the electricity saving act. The child will smile and claim he/she understands. From then on, he/she will be vigilant to save electricity.

NOT IN MY HOUSE

To quote Dikembe Mutumbo, “not in my house. “

In my house, that friendly smiling parent, would have a vein popping out of his/her head as they remind the child for the 1000th freaken time about the electricity sucking behavior that the child allowed to happen.

Seriously, I’m on 24/7 patrol. The entire house is my beat. I’m looking for electricity that’s being used unnecessarily.I will save electricity.

All these things happen in my house – SO VERY OFTEN!

And it annoys the heck out of me. I literally start growling like a Rottweiler whose food is being messed with.

True story. When my father would see the door was left open when the air conditioner was on, he would say, what do you think this is a barn? I’m not quite sure what a barn has to do with empty or shut doors. I do know he like the door to be shut.

There’s a scene in the move Christmas Vacation, Clark (Chevy Chase) has just put up the Christmas lights. His house has a ridiculous amount of lights on it. They then flash to the electric meter and it’s spinning like an out of control top.

That’s what I imagine when I walk my beat and see the electricity being used wastefully. I particularly get these feelings in summer and winter.  After all, you have the air conditioner or heater running – depending on the season – non-stop. Well, that’s life living in this climate. But when you have the waste added on top.

The first winter my family and I lived in our house, one electricity bill was $800. What the …? I did a double take ala Wile E Coyote when he thought he had the Roadrunner.  Now, I live in an average size house (approx. 1800 square feet) and thought this had to be a mistake. It wasn’t. Before the next winter, we did some work in our attic, and the bill never got that high again.

TRYING TO SAVE ELECTRICITY

Now if I could just get my boys on board and turn off the electricity when they are not using it, the electricity bill would be even less scary. We could save the planet. My blood pressure would be consistent. Of course, I’d have to find another way to exercise cause I wouldn’t have to walk the beat. I’m willing to make that trade-off.

So, any suggestions on how to get kids to turn off electricity? Just don’t send me those annoying commercials.